While most of the local population are human, members of other species have been naturally drawn to Lake Paradox. The following is an introductory guide to identifying supernatural beings who reside in the area, though it cannot be considered comprehensive or definitive. If you have questions or would like to bring in a creature that's not already listed, please contact us before applying! 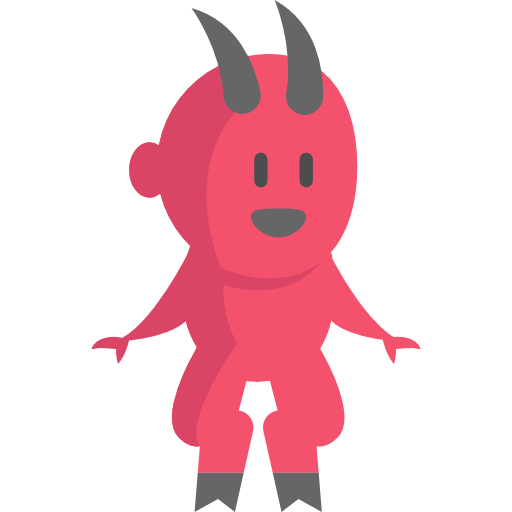 Demons are chaotic evil nature spirits, but their purposes are their own – and they have been known to be benevolent if it ultimately benefits their own agendas. Or maybe they don't, you can't tell them what to do. Tapping into chaos magic, demons have the same wildness of nature, untamed and uncontrollable, and have existed long before any organized religion put a name to them. All demons can shapeshift into their preferred form, which can vary from unicorn to goat to ten-foot locust, and also have the ability to possess objects and other weaker beings. Each demon has a true name that can be used to control them – a secret they ferociously protect to avoid dangers like being bound as a familiar by a witch and other torments. 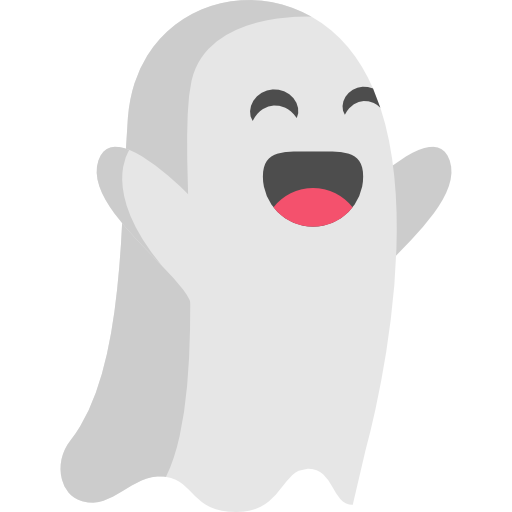 weaknesses - necromancy, banishment
- incorporeal (mostly)
When a mortal with unfinished business dies, it is very likely that they will become a ghost, especially in a place like Lake Paradox, where the veil between planes is incredibly thin. Otherwise known as spirits or apparitions, ghosts can vary from faint memory remnants, to malevolent poltergeists, and to incorporeal versions of their former selves. It takes a great deal of practice and skill for a ghost to become tangible and interact with solid objects or the living, and most can only manage it for mere minutes. Only those with supernatural attunement can naturally see and hear ghosts. While a very rare ability, some have successfully possessed humans in an attempt to complete their earthly business. Others just like to sulk and haunt things and write rude messages. 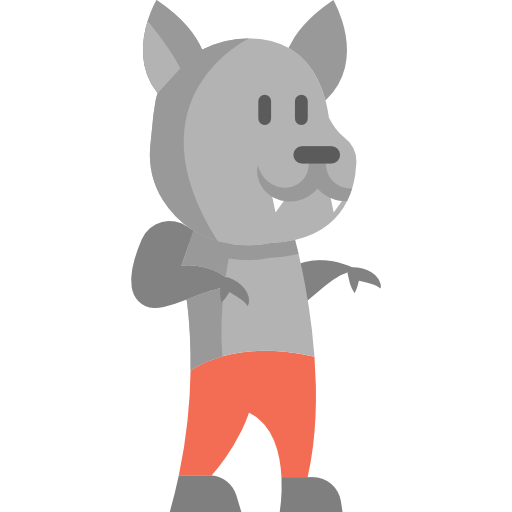 Humans who shift into massive wolves, werewolves can be bitten, scratched, or born with the ‘curse’. Typically, they cannot control their feral behavior without years of training. While they will always transform under a full moon, they can eventually learn to shift at will - though this transformation doesn't extend to clothes, sadly. As highly social creatures, they form packs that function like families, with deference given to elders, respect and care given to all members. The local lake pack has been around for centuries, but go to great lengths to conceal their status - especially the town's police chief, who does his best to redirect attention to alien conspiracies. weaknesses - mortal
- attract magic forces
Most witches are born to the craft, their ability to tap into the arcane inherited from their maternal lineage. However, if one so desired to become a witch, they can through years of studying occult texts, apprenticing under a natural born witch, or even literally selling their souls to the devil by making a pact with a demon. In addition to spellcasting and scrying, alchemy and herbalism are typically part of their training and trade, as witches are often called upon to craft and provide potions to the community - for a price. A group of bats is called a cauldron; a group of witches is called a coven, and sometimes working together can make their spells more powerful. 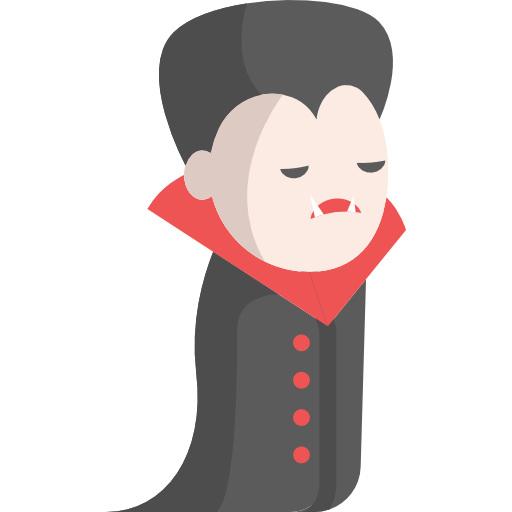 weaknesses - sunlight, stakes, holy symbols
- garlic allergy
Once humans turned into blood-sucking creatures of the night, vampires are purely nocturnal and require blood (preferably fresh human, though animals will do) to sustain themselves. Vampires have been known to be mostly solitary creatures, but many do prefer to assemble small "gangs" or "roomies" of found family. A human may volunteer to work for a vampire as their familiar, though instead of forging mystical pacts, they sign contracts, negotiate pay tiers and file I-9s. Vampires often put their victims in a trance before feeding, though they might use their hypnotism for other purposes, like getting free stuff. Additional abilities include transforming into a bat, self-levitation, and wearing leather pants without looking silly. 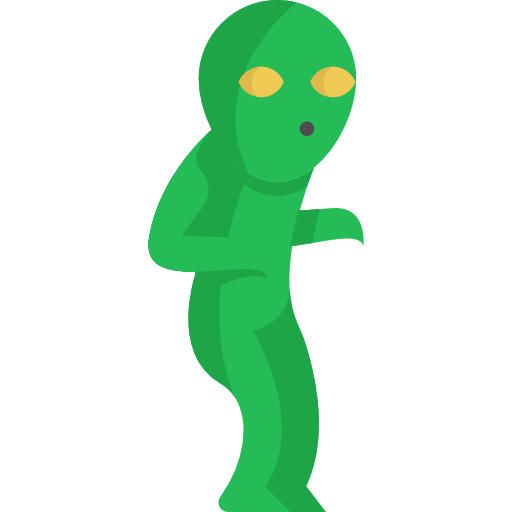 weaknesses - unknown-
- human fetishists?
While there are many rumors about the arrival of aliens, along with the recurring story that Coot Thorne tells of seeing a ship crashing into the nearby mountains, there have been no proven alien encounters at Lake Paradox.

If you want to bring in an alien, please contact strangerville for more details. We are only accepting a maximum of 3 at this time, and they must be related.